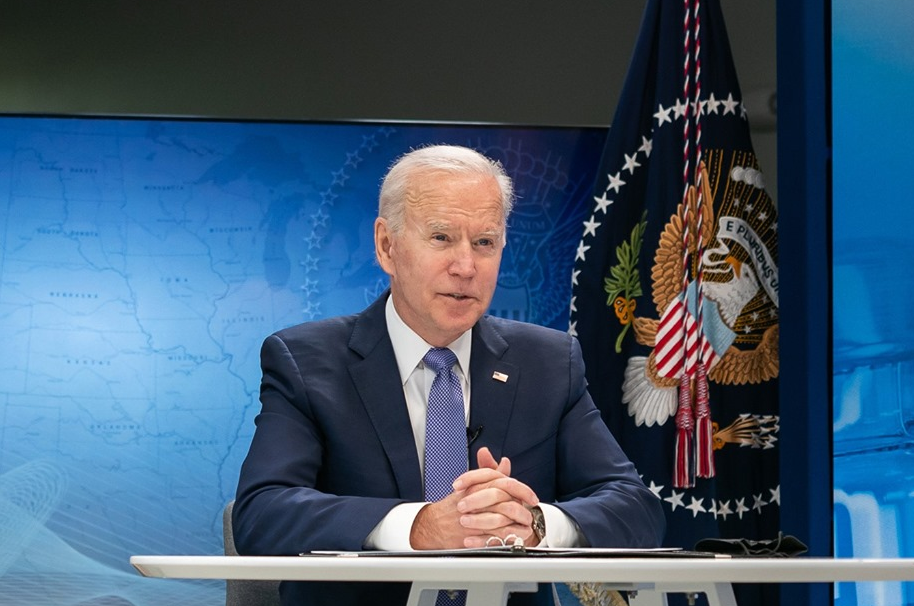 President Biden’s newly released budget and the Treasury Department’s “Green Book” of revenue proposals outlines a vision of more spending administered through the tax code. The proposals have revived the debate over the proper role of spending in the tax code, and relies on the Internal Revenue Service (IRS) to further expand beyond its revenue collection mission to administer a variety of social benefits.

Over the next decade, at a cost of about $821.5 billion, many of the temporary expansions of economic relief from the American Rescue Plan Act (ARPA) would be extended or made permanent. Among trillions of dollars of other tax increases, President Biden proposes the following four changes to refundable tax credits:

Combined, the four tax credit changes would reduce federal tax revenues by about $821.5 billion from 2022 through 2031, with more than half of that attributed to the temporary extension of the expanded Child Tax Credit. In addition to the revenue effect, the Green Book provides estimates of outlay effects, isolating the portion of the tax change that constitutes an increase in spending rather than a reduction in tax liability.

For example, the American Rescue Plan expanded the Child Tax Credit for 2021, which the Joint Committee on Taxation estimated would reduce federal revenue by $105 billion in fiscal years 2021 and 2022. Approximately $84.2 billion of that $105 billion is an outlay effect, indicating most of the expansion would be received as a refund above the amount of taxes a taxpayer owes.

For the newly proposed changes to the PTC, EITC, and CDCTC, the outlay effect represents between about half to 70 percent of the total revenue effect, which indicates that the majority of the three expansions goes toward negative tax liabilities or increasing refundable tax credits. Curiously, the outlay effect of the Child Tax Credit exceeds the revenue effect. The Green Book does not explain what causes the larger outlay effect, but it could potentially be due to how monthly payments are counted in the outlay effect.

When the underlying tax code is complex, it is difficult to implement relief measures that are simple for taxpayers to understand and for the IRS to administer. For instance, during the pandemic and economic downturn, economic relief administered through the tax code exploded as Congress passed nearly $6 trillion of legislation. That expansion in relief left the 2021 tax filing season, which ended May 17, with complications that still linger.

One area rife with complications is the advance payment and reconciliation of the expanded Child Tax Credit. Requiring the IRS to know in real time the marital status and number of dependents for millions of filers may not be a reasonable expectation of a tax agency.

The Green Book states that the “Treasury and the Internal Revenue Service will develop strategies to minimize the amount of advance Child Tax Credit payments that is paid to individuals who are ultimately not eligible for the credit.” As described by Nina Olson, executive director and founder of the Center for Taxpayer Rights, in a recent Tax Foundation webinar, the experience with economic relief during the pandemic should be used as a “proof of concept” to illustrate the resources and technologies the IRS would need to implement programs in an efficient, proactive way.

The Biden administration will have to balance the desire to increase social spending through the tax code with the need to collect revenue and have a tax system that is transparent and easy to understand.