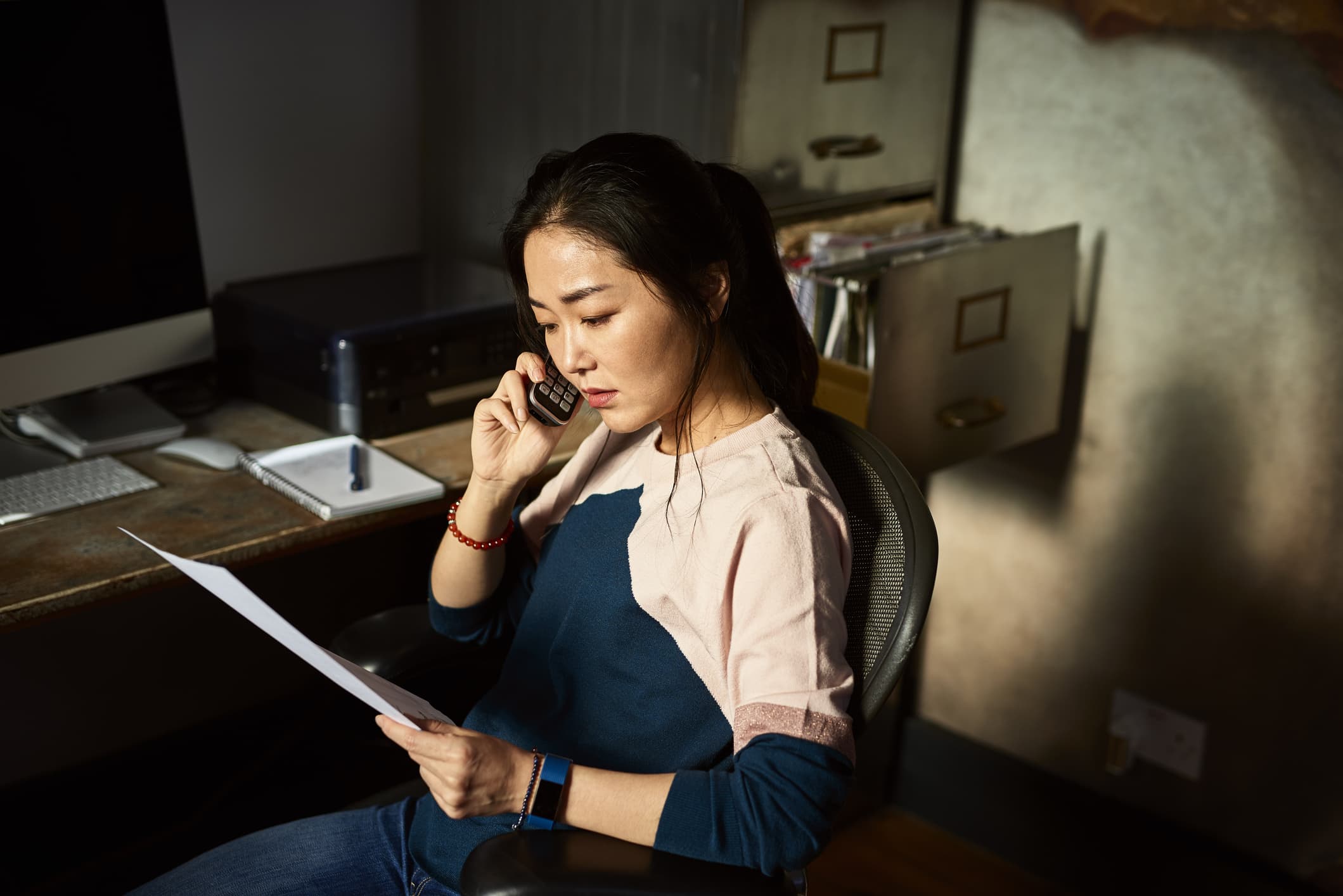 Millions of Americans will get a tax break on their unemployment benefits this tax season.

But certain income rules limit who can qualify.

Fortunately, there are a few tax maneuvers involving individual retirement accounts, health savings accounts and write-offs for business equipment that may help workers skirt those restrictions.

“There’s a little ray of hope for you,” said Leon LaBrecque, a financial planner and accountant at Akron, Ohio-based Sequoia Financial Group.

The American Rescue Plan Act, signed last Thursday by President Joe Biden, waives federal tax on up to $10,200 of jobless aid, per person, received in 2020.

It restricts that benefit to taxpayers who earned less than $150,000 last year. This ceiling is the same regardless of filing status, such as single or married.

For Steven Taub, that cliff may prove costly.

Taub, 63, and his wife had joint adjusted gross income of $152,483 last year, according to a TurboTax projection.

If it weren’t for the American Rescue Plan’s income rule, the couple, who recently moved from the Seattle area to Pinehurst, N.C., would get tax waived on $20,400 of unemployment benefits from Washington State — the maximum allowed for a married couple, according to tax records reviewed by CNBC.

That extra $2,483 of income may lose them thousands of dollars in tax benefits.

“Unlike a lot of the changes, where it’s graduated, this one is a cutoff,” Taub said. “That really sucks.”

The cliff approach differs from some other elements of the $1.9 trillion Covid relief measure, Taub noted. The size of $1,400 stimulus checks, for example, phases out after certain income limits.

Taub and his wife, a bookkeeper, both of whom are now re-employed, are working with an accountant and waiting to file their taxes for now.

Even though tax season in under way, there are, in fact, a few steps people on the cusp of the $150,000 threshold — like the Taubs — can take to reduce their 2020 income and claim the unemployment tax break.

And it seems they have a little extra time to do so. The IRS has just pushed the tax deadline back a month to May 17.

MAGI is a number the government uses to determine eligibility for some other tax breaks, like a deduction for student loan interest.

Taxpayers will have to do a calculation to determine their MAGI in 2020. (The formula is detailed on an Unemployment Compensation Exclusion Worksheet posted by the IRS.)

Unfortunately, MAGI is a difficult thing to reduce retroactively, according to accountants.

“You really are kind of limited,” said Henry Grzes, the lead manager for tax practice and ethics for the American Institute of Certified Public Accountants.

Making retroactive contributions to an HSA or traditional IRA are two potential routes. The contributions come with a tax deduction that would reduce modified adjusted gross income for 2020.

But there are caveats.

For one, the accounts have annual contribution limits.

Altogether, a single taxpayer over 55 years old could reduce their income by a maximum $11,550 using these accounts; it’d be $22,100 for an older married couple filing a joint return.

And that assumes account holders hadn’t made any earlier contributions to their IRA or HSA, which is unlikely, said Jeffrey Levine, a financial planner and accountant at Buckingham Wealth Partners.

They’d also have to have the cash on hand to make these contributions.

There’s also a certain calculus here — saving more money in order to get the tax savings.

It might be worth it. A married couple with $151,000 of joint income would likely be in the 22% federal income-tax bracket, Levine said.

There are other limiting factors, though.

Contributions to a traditional IRA are only fully deductible if neither a taxpayer nor their spouse saves in a workplace retirement plan like a 401(k).

Taxpayers may only get a partial deduction, or no deduction, for IRA contributions if they or a spouse saved in a workplace retirement plan and their income exceeds a certain limit.

There are some wrinkles for HSA savers, too, that may limit deductions. For example, contributions to multiple HSAs can’t exceed the overall limit.

Self-employed individuals who received jobless benefits may be able to retroactively reduce their net business income from a full-time or side gig, Grzes said.

This is especially true for entrepreneurs who bought an expensive piece of equipment in 2020.

Instead of depreciating the asset over multiple years, and taking an income deduction in each of those years, tax law allows them to expense its full amount in the first year, Grzes said.

That savings would flow through to their individual tax return.

Nike shares fall as overstocked inventory weighs on earnings
The EU’s Windfall Profits Tax: How “Tax Fairness” Got in the Way of Energy Security
How to Build Credit for Your Business
London, Paris, Frankfurt and beyond: CNBC names Europe’s best hotels for business travel
American homebuyers are finding UK bargains, discounted by a weaker pound