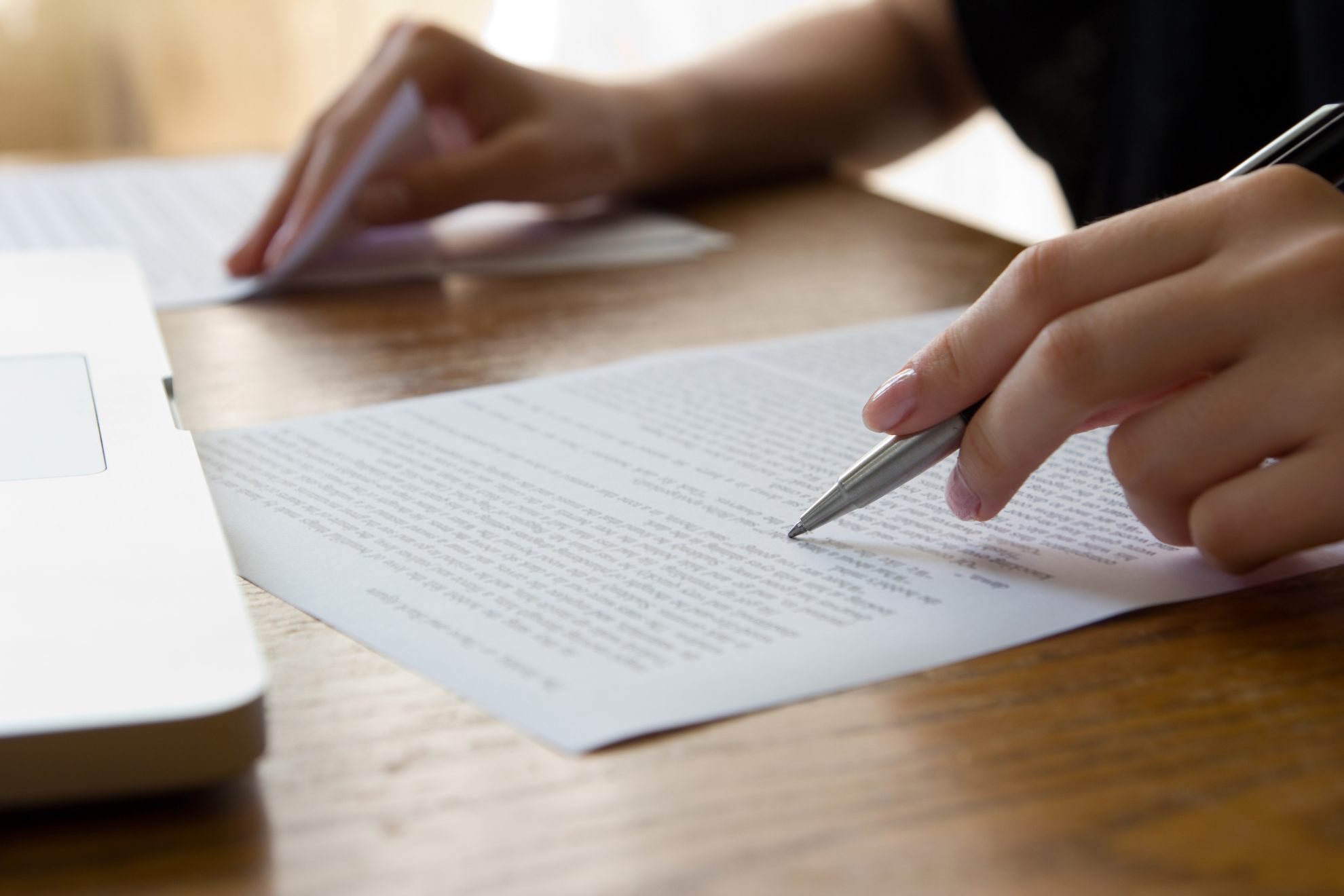 During the pandemic, implementation issues in some states resulted in underwithholding income tax due on enhanced unemployment benefits, and surprise tax bills, for many jobless workers. For instance, in California, when workers opted to withhold 10 percent of their unemployment compensation for taxes, that only applied to state benefits and not enhanced federal benefits. The American Rescue Plan Act (ARPA) provided relief for workers making under $150,000 by excluding the first $10,200 in unemployment compensation received in 2020 from income taxes.

By the time the temporary exclusion was enacted, more than 55 million tax returns had already been filed. Internal Revenue Service (IRS) Commissioner Chuck Rettig has indicated the IRS may be able to automatically issue refunds associated with the exclusion rather than requiring taxpayers to file amended returns. Taxpayers will need to await final guidance from the IRS on the exclusion.

The rationale for including unemployment insurance in taxable income is straightforward: the income tax system should treat all compensation types neutrally. Excluding a type of compensation from tax can lead to different effective tax rates across similarly situated households and create a preference for the untaxed compensation. Unemployment insurance is a form of income—similar to a fringe benefit, such as health insurance or tuition assistance—which should be in the tax base like other forms of income.

“such benefits are, in substance, a substitute for taxable wages and are equivalent to unemployment benefits paid pursuant to private plans, which are includible in gross income to the extent that they exceed the recipient’s prior contributions. The Congress also believes that the prior total exclusion of unemployment compensation benefits paid under government programs tended to create a work disincentive in that it increased the incentive to remain unemployed, the length of unemployment, and the consequent cost of maintaining unemployment coverage. Thus, for taxpayers with substantial other income during the year, the Act subjects to income tax a portion of unemployment benefits.”

The Congressional Research Service explains that making unemployment benefits taxable “puts all unemployment benefits on an equal basis with wages and other ordinary income with regard to income taxation. Although this action reversed the original policy of taxing UC benefits only above an AGI threshold, it occurred in the context of a law that removed many low-income filers from the tax rolls.” Later changes required states to notify recipients of their tax liability and to provide an option to withhold income taxes from their unemployment compensation.

JetBlue ground operations workers seek union vote, major labor group says
Celsius has a Hail Mary bankruptcy plan: Turn its debt into a new cryptocurrency
Mark Zuckerberg: The metaverse will unfold in 3 steps, and one is happening ‘sooner than I thought’
Pairing up? Here’s how to know when it’s time to combine your finances
Single-family rent increases cool for the third straight month