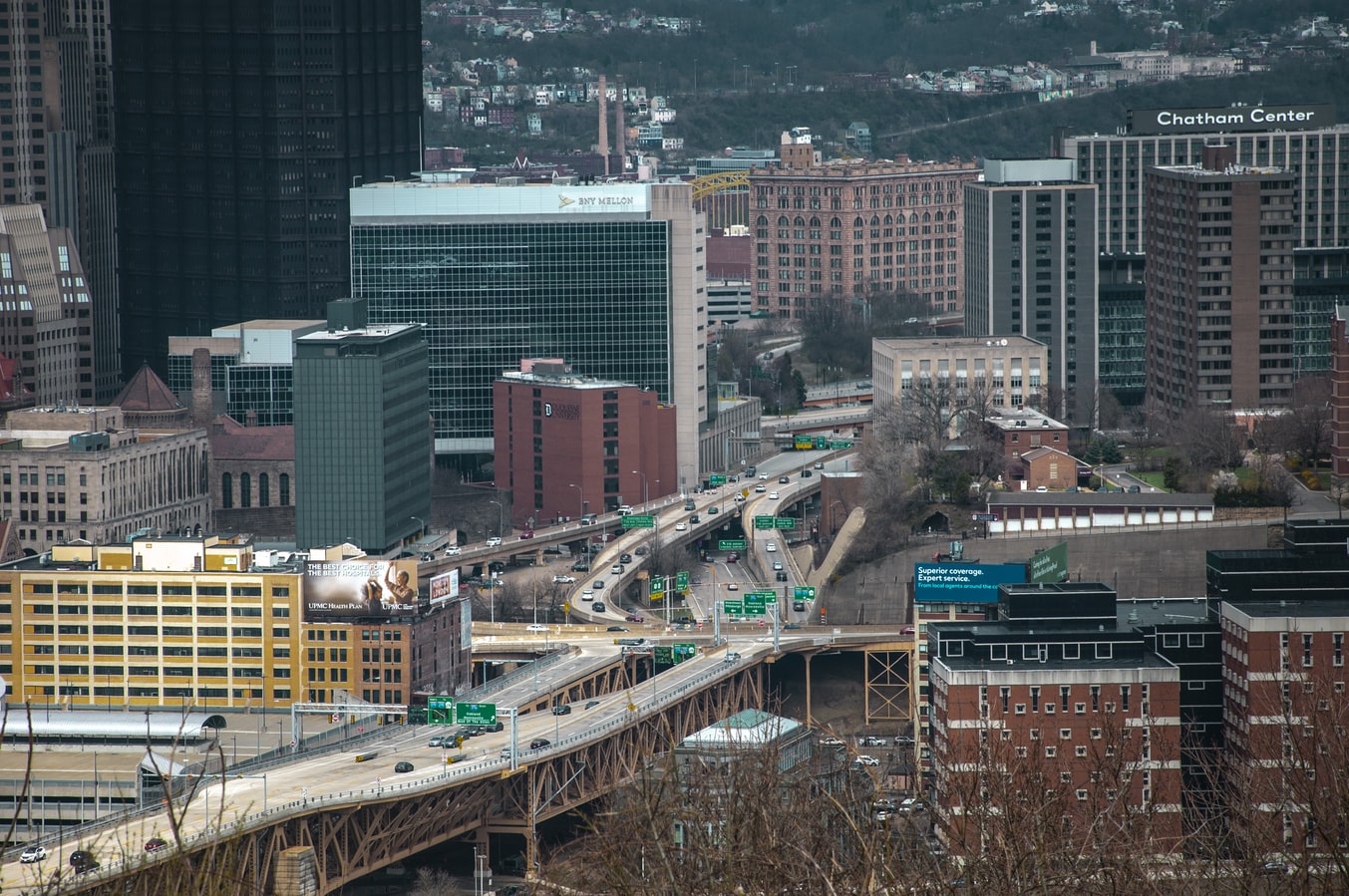 After Congress passed the American Rescue Plan Act last week, infrastructure spending—and its funding—is taking center stage. For example, the federal excise tax rate on motor fuels has not been changed since 1993, and the tax has not raised sufficient revenue to cover expenditures since 2008. Several states also are in this position and are looking for ways to address the issue.

In Pennsylvania, Gov. Tom Wolf (D) has proposed phasing out the gas tax as the main funding mechanism for the state’s highway fund, and he has established a commission to recommend options for replacing it with alternative revenue sources. In a statement, the governor called the current motor fuel tax burdensome, outdated, and unreliable.

It is no small budget hole the governor wants to close. Pennsylvania’s infrastructure budget is $6.9 billion, but, according to Pennsylvania’s Department of Transportation, the state’s necessary expenses are projected to be more than twice that figure: $15 billion. In 2018 (latest available U.S. Census data), the state had highway expenses totaling $10.8 billion and revenue (including federal transfers) of $7.7 billion.

If Pennsylvania moves ahead with the governor’s plan, it will become the first state to phase out motor fuel taxes as the main funding mechanism for infrastructure costs. Motor fuel taxes function as a user fee system by relying on motor fuel consumption as a proxy for road use. These taxes, which have a century-long history in this country, have worked very well but are challenged by technological developments. Vehicles drive more miles on a gallon of gas and there is growth in sales of electric vehicles, which do not consume gasoline or diesel.

The options for replacing motor fuel taxes are limited.

VMT taxes are not without complications, though. In order to recover cost from out-of-state drivers, a state version of such a tax would likely require drivers to continue to pay the state gas tax at the pump. State residents would then get the tax refunded; this solution is used in states with VMT tax pilot programs. This issue could be solved if a federal system were implemented, and states piggyback it. Furthermore, there is the issue of privacy—especially if GPS is used to track vehicles. Handing over data about your vehicle’s location at all times is understandably unpopular, especially when that information is supplied to a government entity which may have less reason to resist a subpoena than, for instance, a private company, like a cell phone provider.

If a solution to the privacy concerns can be identified, a VMT tax could be implemented by either levying a flat fee per mile traveled or by developing an advanced tracking system with different rates for different locations. A flat fee per mile based on vehicle weight and measured by the odometer would be the simplest version of a VMT tax to administer and avoids most privacy issues. Odometer readings could be done at yearly inspections or by installing an on-board-unit (OBU) that electronically transmits VMT to a central computer.

The problem with a simple solution is that a simple rate per VMT severely limits the ability of the tax to properly target the tax beyond simple VMT and weight per axle. For instance, the current issue of the fuel tax taxing non-public roads use (e.g., fuel used on private roads or for farming equipment) would persist. It also makes it difficult to secure proper apportionment between states.

These issues illustrate that VMT taxes may be more expensive to collect than the motor fuel tax, which is both simple and cheap to enforce. One option to increase authorities’ expertise with the system would be to implement VMT taxes on commercial freight vehicles. These vehicles cause most of the road damage, and privacy concerns are limited as the vehicles are often already tracked.

Increasing Pennsylvania’s transportation revenue from $6.9 billion to $15 billion would obviously require a significant tax increase, and the state’s current gas tax is already unusually high. Today, about 56 percent of the state’s transportation tax revenue is raised through motor fuel taxes. If we assume a similar split in the future, motor fuel taxes would need to more than double to raise 56 percent of $15 billion ($8.4 billion). A VMT tax would, if we assume a flat rate, need to be levied at 8 cents per mile to raise $8.4 billion. This average fee would, as mentioned above, have to be adjusted based on weight per axle.

Gov. Wolf has tasked his commission with a difficult job, but he is right to consider the future of transportation funding. Motor fuel taxes risk becoming less and less efficient in raising sufficient revenue, and they may do so less equitably (new efficient and electric vehicles are expensive). Accordingly, VMT taxes are likely to play its part in the infrastructure taxes of the future.

For a detailed discussion and analysis of VMT taxes, see here.