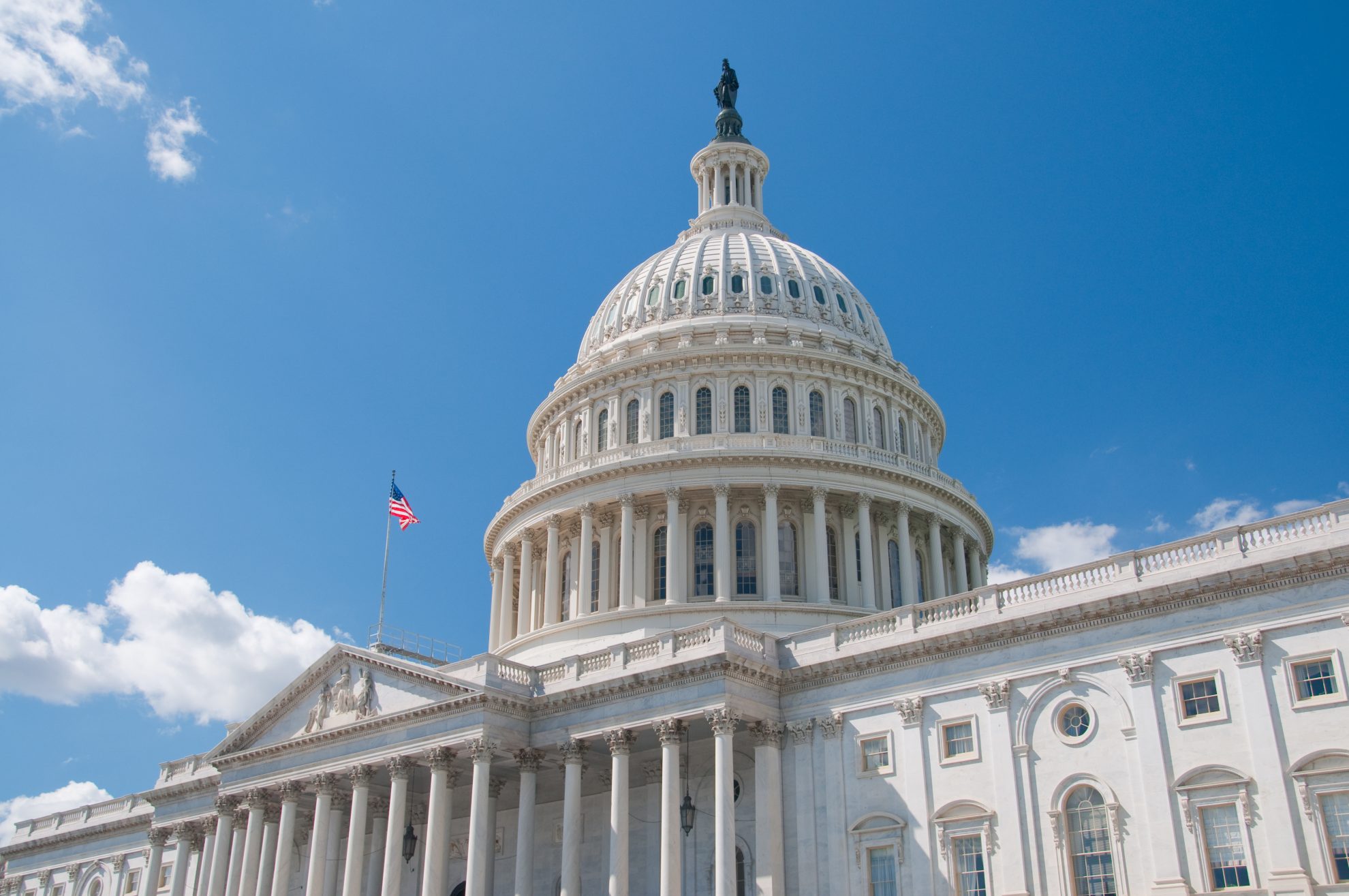 While much of the tax policy now under debate aims to increase the tax burden on businesses, several policies in the newly released Republican Study Committee (RSC) budget for Fiscal Year 2022 focus on reducing the tax code’s barriers to investment and saving. The RSC budget contains many possible tax reforms, but two proposals in particular stand out as cost-effective ways to boost investment, growth, and wages: permanent full and immediate expensing for investment in short-lived assets and accelerated and indexed depreciation for construction expenses.

The two policies are both related to cost recovery, or how businesses can recognize the amounts they spend on investments while filing taxes. Usually, a business can immediately deduct general costs like utility bills and worker salaries on its tax return the year the spending occurs. But for capital investments, like building a factory or buying a machine, limits apply to how much can be immediately deducted in the year the spending happened.

When deductions are limited in that way, it overstates a business’s profits and results in higher tax liability. That remains true over time, even if the business eventually writes off the nominal value of the investment. Over time, inflation and the time value of money erode the real value of the deductions so that the real cost is never fully recovered. The result of limited deductions is a higher tax burden on investment, biasing decisions against investment by making it more expensive relative to other business activity that can be fully deducted.

The 2017 tax law introduced 100 percent bonus depreciation deductions for short-lived investments like machinery and equipment, but only temporarily. The RSC Budget proposes making 100 percent bonus depreciation a permanent policy and allowing businesses to fully expense the amounts they spend on worker training and education, which can also face limits under current law. It would also allow full expensing of research and development (R&D) costs to continue by canceling the 2017 tax law’s scheduled switch to five-year amortization that is set to begin in 2022.

For investments in longer lived assets, current law requires businesses that invest in nonresidential construction to deduct their costs over 39 years and 27.5 years in residential construction. The RSC Budget proposes reducing both schedules to 20 years, which would allow such costs to be recovered over a faster period. In addition, it would allow businesses to adjust deductions for inflation and the time value of money over that 20-year period to maintain the real value of the deductions, a policy known as a neutral cost recovery system or NCRS. By preventing the erosion in value due to inflation and the time value of money, NCRS provides nearly equivalent treatment for construction costs as 100 percent bonus depreciation provides for machinery and equipment.

Providing full cost recovery to all forms of capital investment, as the RSC Budget proposes, would significantly improve the tax code by eliminating a major bias against investment. It is one of the most cost-effective ways to increase growth because better cost recovery is aimed entirely at new, domestic investment. Higher levels of investment lead to higher levels of productivity, boosting wages, employment, and long-run economic growth—resulting in a powerful bang for the buck compared to other tax policy changes.

Buy This Resurgent Growth Tech Stock Before Earnings for More Upside?
A travel insider explains how people who hate cruising — can learn to enjoy it
2022 was the ‘real year of the Great Resignation,’ says economist
Nordstrom stock surges after activist investor Ryan Cohen buys stake in retailer
How Itemized Deductions Work