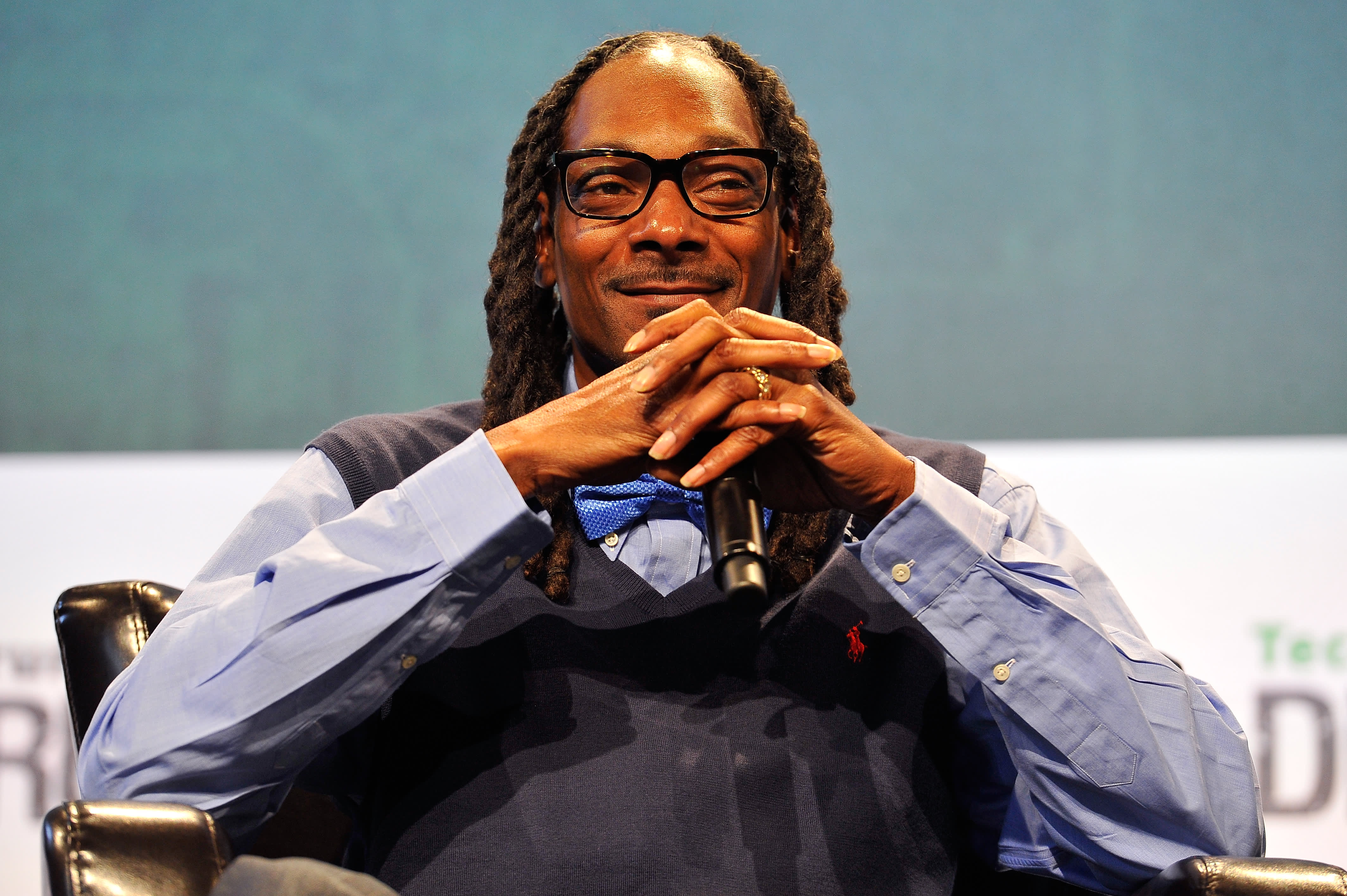 The British company, which specializes in pain-alleviating cannabinoid drug development, raised gross proceeds of £16.5 million ($23.4 million) in its initial public offer, with an initial market value of just over £48 million ($69.1 million).

The share price hovered at around 5 pence at midday Friday, after initially opening closer to 8 pence earlier in the session.

Cannabinoids are naturally occurring compound chemicals found in the cannabis sativa plant, and are commonly used for medicinal purposes to treat symptoms such as chronic pain.

OCT’s strategy is to develop cannabinoid pharmaceuticals for the non-addictive treatment of pain conditions. CEO John Lucas told CNBC on Friday that the company plans to use the proceeds of its IPO to develop four new drugs.

“The key here is about getting cannabinoids into the hands of patients and the way you do that is through the drug development process,” Lucas told CNBC’s “Squawk Box Europe.”

In its listing announcement, OCT said its “primary market focus is the total addressable pain market, which is estimated to be worth at least £42.5 billion by commercialisation of the first drug produced by OCT, currently anticipated to be in 2027.”

Investors could do ‘a lot worse’ than FedEx here, Jim Cramer says
Tax Burden on Labor in Europe
Fanatics is in talks to buy sports betting company Tipico, sources say
California plans to send millions of ‘inflation relief’ payments of up to $1,050. Here’s what we know about whether other states will follow
Stock futures rise slightly following a major comeback week for stocks