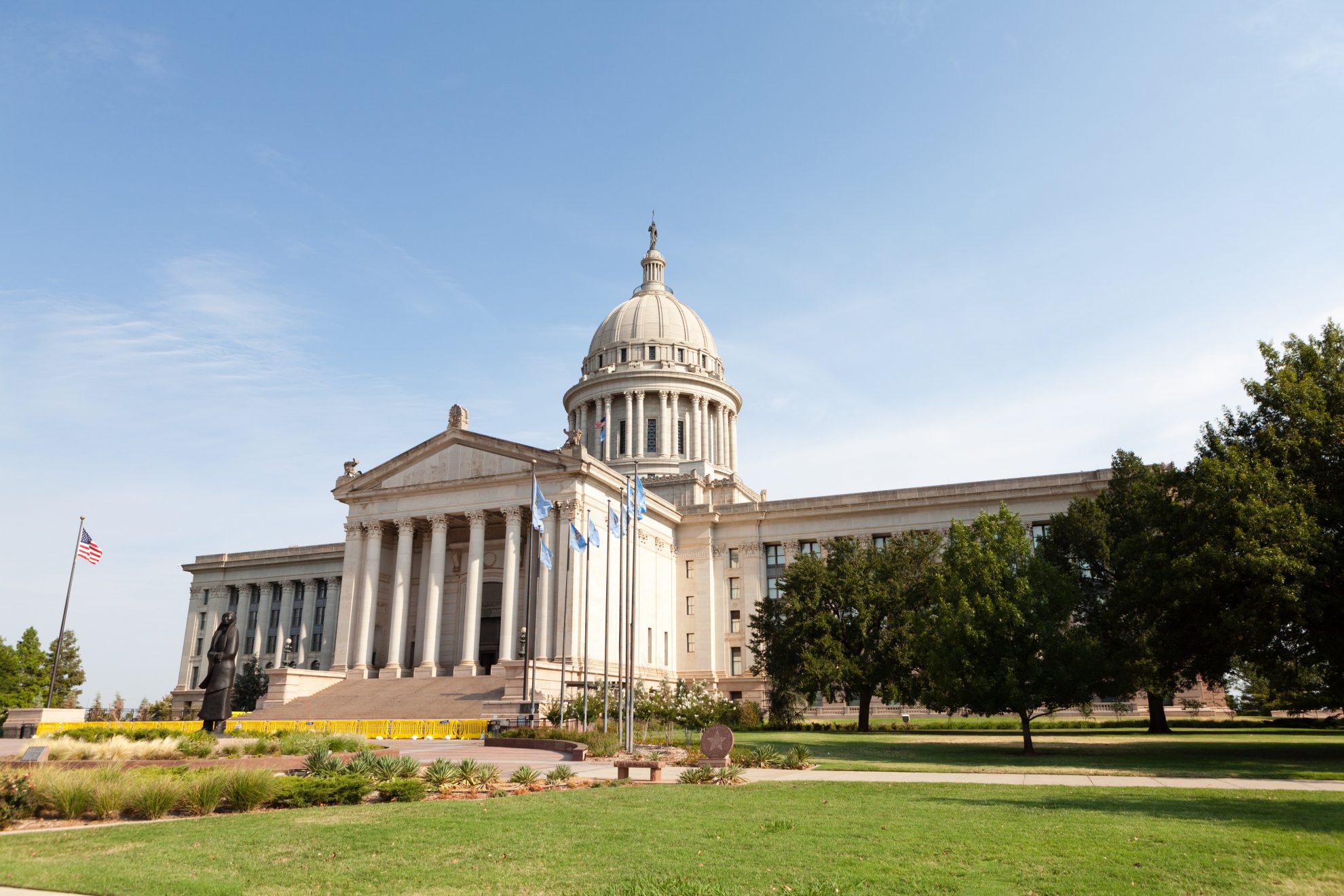 House Bill 2962 addresses the individual income tax, reducing rates by 0.25 percentage points across the board. Accordingly, the top rate—currently 5 percent—would decline to 4.75 percent, the fifth lowest of states that levy an income tax.

These rates will make a difference for the state’s tax competitiveness. Together, the two income tax changes will improve Oklahoma’s overall score on our State Business Tax Climate Index—a comparison of state tax structures—from 30th to 25th. However, there are more elements at play that keep the state from ranking even better. The state has a capital stock tax, which is levied on businesses regardless of their ability to pay, and a throwback rule which can yield double taxation of corporate income in certain cases. Even though these problems remain, the rate reductions represent a positive change for the state.

All tax cuts come with a price, but Oklahoma seems more than able to pay. Despite initial concerns about the effect of the pandemic on state funds, Oklahoma, as with many other states, is actually seeing a surplus that helped loosen the budget for fiscal year 2022. Although the majority of the increase consisted of one-time funds, the state still saw an increase of $552 million in recurring revenue.

This tax package differs from a previous plan that would have slowly phased out corporate income tax liability through a series of exemption increases. Those reductions would not have changed the tax rates, in an effort to make it easier to reinstate the tax in the future if circumstances warranted, since supermajorities are required to raise rates, but not to eliminate exemptions. The legislation that ultimately passed involved a single rate reduction rather than a series of phaseouts but implements it through permanent rate relief, not an exemption that might be missed by some businesses and site selectors only paying attention to top rates on their initial pass.

Oklahoma still has room to improve its tax structure, but these rate reductions, paid for out of economic growth, are a good start, making the state more attractive to new residents and businesses at a time when mobility is at all-time highs.

Huawei turns to patents for a lifeline — including those in the U.S.
One of Jeff Bezos’ secrets to success: The boss should always talk last in meetings
For More Certainty in Your Retirement Portfolio, Consider Annuities
Ford sold 91 million shares of EV startup Rivian last year
FedEx is laying off 10% of its officers and directors amid cooling demand