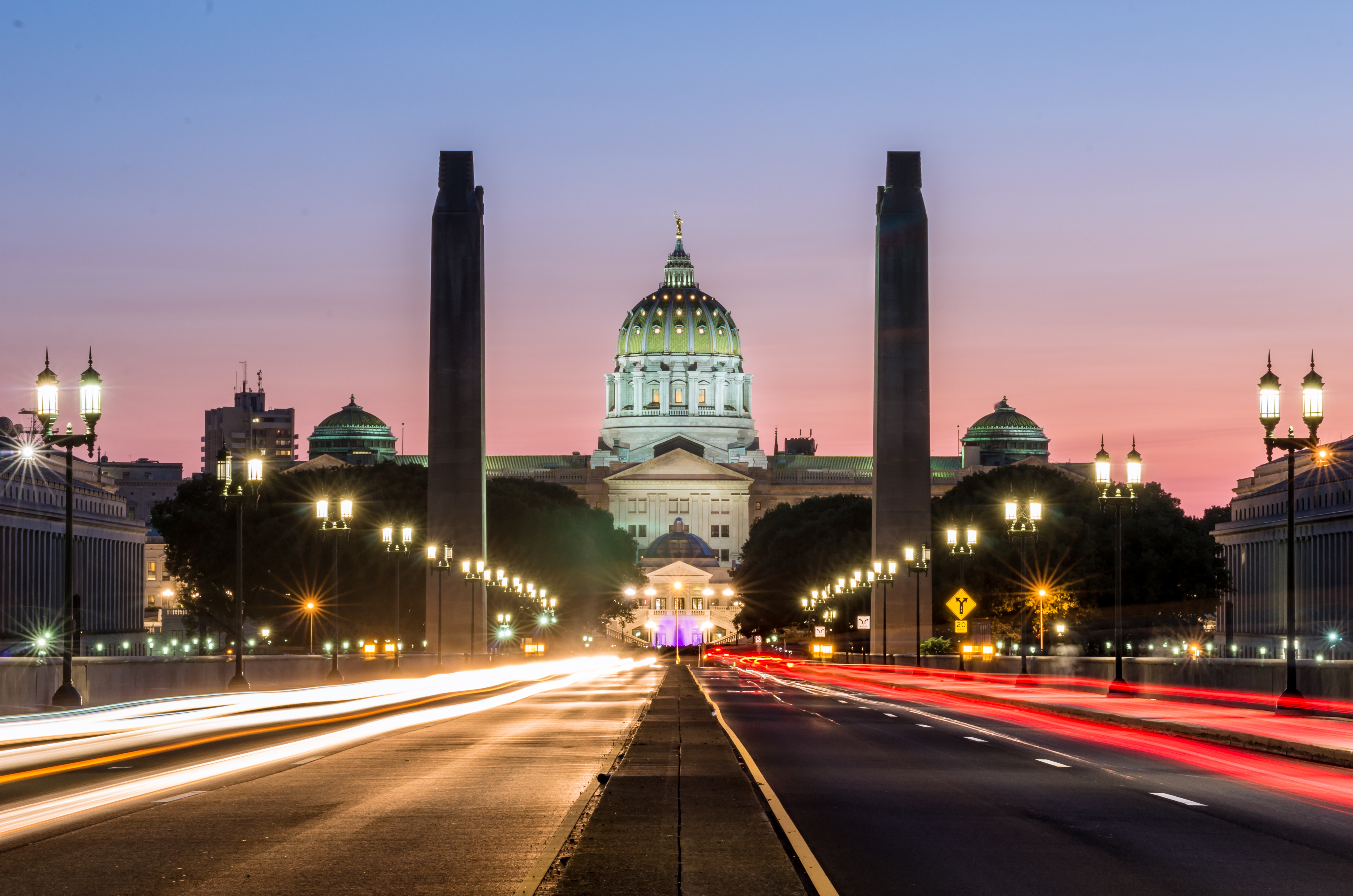 Note: The following is Tax Foundation testimony regarding how Pennsylvania can mitigate challenges of inflation through structural tax reforms. It was presented, by request, to the Pennsylvania House Majority Policy Committee on June 21, 2022.

Good morning, Chairman Causer and Members of the Committee,

My name is Timothy Vermeer, and I am a Senior Policy Analyst with the Tax Foundation. Thank you for the opportunity to testify today on how tax policy reform can help offset the challenges of inflation.

Inflation at current levels is a unique and relatively uncommon economic problem and thus it requires a different set of policy responses than would a normal downturn in the business cycle. Unlike with recessions, policies that provide near-term financial relief (tax holidays, direct cash transfers, or rebates) have very little utility when it comes to curbing inflation. When everything from groceries to gasoline are more expensive, it may seem like a contradiction to say that more money is unhelpful. However, as previous experts have testified, inflation is first and foremost a monetary phenomenon that has resulted in too much money chasing too few goods and services. A statewide fiscal stimulus is likely to inflame that problem further.

Not only are inflationary pressures eroding the dollar’s purchasing power, but bad tax policies make matters worse by artificially raising costs and keeping firms and their employees from reaching their full production and earnings potential. The root of our problem today is too many dollars chasing too few resources. Reducing the corporate net income tax rate, expanding net operating loss provisions, and enacting full expensing rules can play a positive role in enhancing the supply of goods and services. By promoting greater productivity, these reforms also encourage real wage growth across the Commonwealth, which is key to maintaining purchasing power.

One of the most significant misconceptions about the corporate income tax is that it is borne entirely by businesses. In fact, like most taxpayers, business owners often adjust their behavior to minimize tax liabilities. As a result, the incidence of the corporate income tax is not borne entirely by capital owners. It shifts to workers in the form of lower wages, fewer employment opportunities, or higher costs of finished goods.

Pennsylvania’s treatment of net operating losses is another opportunity for positive, structural tax reform. Presently, the Commonwealth allows businesses to offset part of its current year tax liability by carrying forward previous years’ operating losses. However, the amount that can be offset is limited to 40 percent of the current year’s tax liability. This cap unnecessarily constrains business development and impedes wage growth.

Well-designed NOL provisions promote neutrality in the tax code and benefit the economy by smoothing business income. They help reduce tax burdens on businesses with greater exposure to economic downturns and ensure that, over time, the corporate income tax is a tax on average profitability. This mitigates entrepreneurial risk and helps firms survive contractions and recessions. Without the NOL deduction, corporations in cyclical industries pay much higher taxes than those in stable industries, even assuming identical average profits over time.

Unfortunately, Pennsylvania’s current NOL provisions put in-state businesses at a disadvantage relative to nearly every other state in the Union. For tax year 2022, Pennsylvania, Illinois, and New Hampshire are the only states to impose a state-defined carryforward cap (and Illinois’ limit is set to expire at the end of 2024). At a minimum, the Commonwealth should conform to federal NOL provisions that allow previous years’ losses to offset up to 80 percent of the current year’s tax liability. Raising or eliminating the cap would afford businesses the opportunity to prioritize human and physical capital investment, which generates greater productivity and wage growth in the long run.

Pennsylvania’s tax code also contains a bias against business expenses associated with investing in machinery, equipment, and other short-lived capital assets. Instead of those expenses being deductible in the year they are incurred, the Pennsylvania tax code requires most of those expenses to be deducted over time according to a depreciation schedule. Section 179 and Section 168(k) of the Internal Revenue Code help mitigate this bias against investment, but Pennsylvania only offers $25,000 in immediate expensing of Section 179 property—that is tied for the smallest amount in the country. The Commonwealth also does not conform to Section 168(k) which allows C corporations to fully expense larger capital investments in the year the investments were made.

Policymakers should consider increasing the deduction available under Section 179, ideally bringing it into conformity with the $1 million federal deduction allowance while maintaining nonconformity to the federal phaseout threshold. Separately, since the full expensing provision of Section 168(k) is scheduled to begin phasing out in 2023, Pennsylvania would do well to offer a permanent full expensing provision of its own, or, short of that, to allow a given percentage of the federal deduction.

Pennsylvania cannot afford to be frivolous with its surplus revenue. According to the state treasurer, Pennsylvania will likely end the fiscal year with a $6.6 billion surplus. However, according to her conservative estimate, the state is also facing a $2 billion deficit by the end of fiscal year 2025. Structural tax reform can generate recurring wage and employment benefits throughout the Commonwealth, the likes of which a one-time relief check or new program cannot. If the legislature enacted all three of the policy reforms mentioned here today, it would markedly improve Pennsylvania’s overall tax competitiveness ranking from 29th to 19th and its corporate income tax structure from 44th to 20th in the nation.

Unlike short-term tax relief, these structural tax reforms will help the state’s economy respond to inflationary demand and continue to yield economic benefits after the inflationary period has waned. Structural tax reform is also the preemptive measure necessary to insulate the Commonwealth against the negative effects of a recession, which several witnesses have testified in previous weeks as being a strong possibility in the wake of the Federal Reserve’s necessary interest rate hikes.

Absent monetary reforms, these solutions are unlikely to completely compensate for the costs of inflation, but they can play a role—even a significant role—in making people whole and setting conditions for an economically competitive state well into the future.