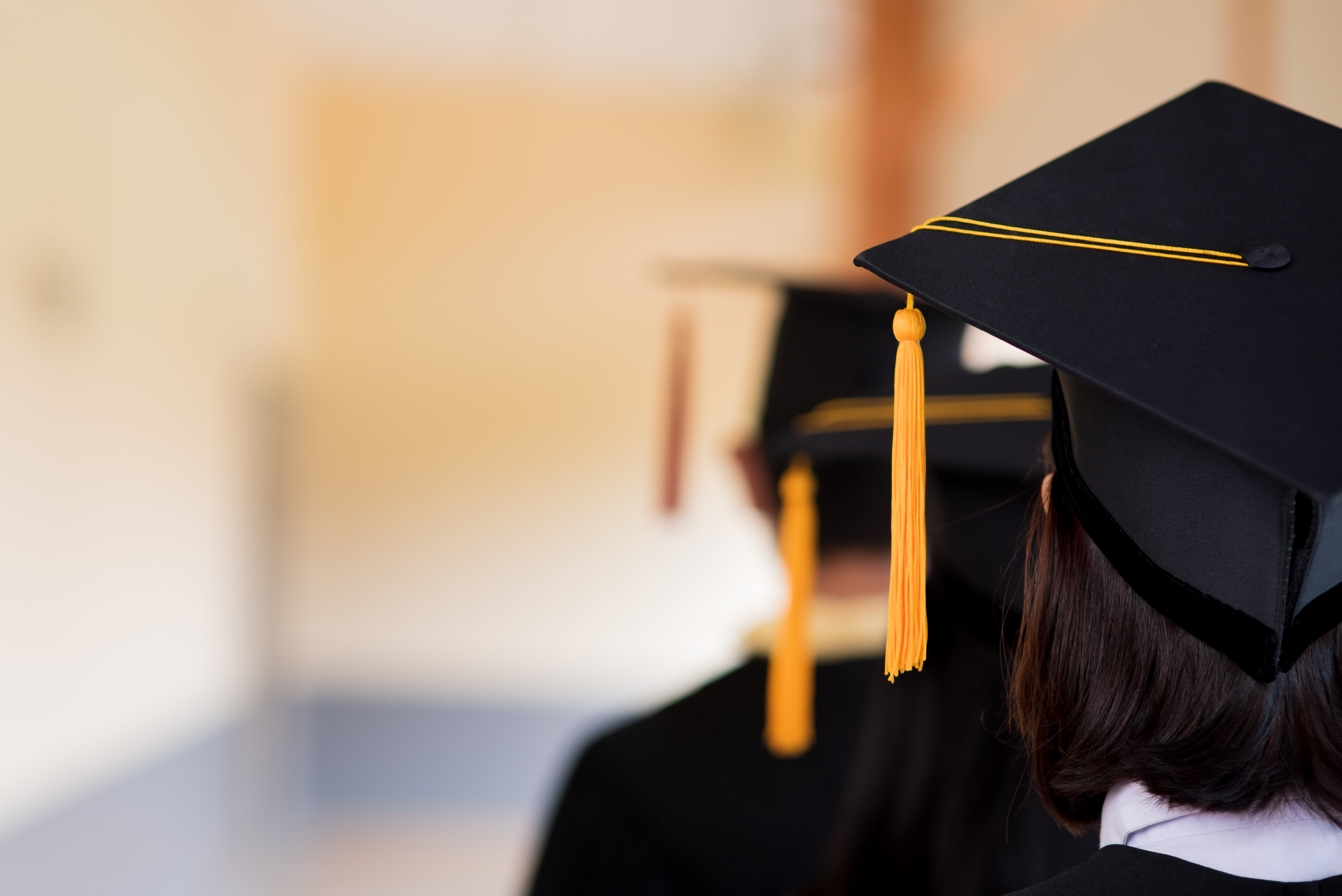 President Biden’s announcement of student loan debt forgiveness is already raising many questions. How much will it cost? Who will benefit the most? How will it contribute to inflation? Does the president even have the legal authority to implement this loan forgiveness?

Here’s one more question to add to the mix: will states consider student loan debt forgiveness a taxable event? In many states, the answer could be yes.

As a general rule, a discharge of indebtedness counts as income and is taxable, as my colleague Will McBride explains. Under § 9675 of the American Rescue Plan Act (ARPA), however, the forgiveness of student loan debt between 2021 and 2025 does not count toward federal taxable income. States which follow the federal treatment here will likewise exclude debt forgiveness from their own state income tax bases. But, for a variety of reasons, not every state does that. There are at least six relevant interactions with the Internal Revenue Code (IRC) for purposes of the treatment of student loan debt cancelation. States can:

Preliminarily, it appears that 13 states have the potential to tax discharged student loan debt, though the final count could be significantly smaller if states make legislative changes or administratively determine that the debt forgiveness can be excluded, or if conformity dates are updated retroactively.

The table below lists states with the potential to tax student loan debt, and the maximum realistic amount of additional tax liability that could result. Generally, this means the top marginal rate, even if it kicks in somewhat above the $125,000 (single) / $250,000 (married) threshold for debt forgiveness, since borrowers have the option of choosing a 2020 or 2021 base year for eligibility purposes and may have higher income now. But, admittedly somewhat arbitrarily, I excluded rates that kicked in at thresholds above $200,000 for single filers.

Why—except in two cases—the top marginal rate? Because while this will not be the amount paid by all taxpayers with debt forgiveness, it will apply to many of them. A significant amount of student loan debt is held by individuals with high earning potential, and who may already be well on their way to those large paychecks. Even with an eligibility limit of $125,000 for single filers and $250,000 for married couples, moreover, it is possible for someone to be earning more than that and still benefit, since taxpayers have the choice of using either their 2020 or 2021 income to establish eligibility. A big law partner who was a married second-year associate in 2020 could have much more than $250,000 in household income now and still come in below the threshold in 2020.

And while that is not going to be the typical beneficiary, a great many will have any additional income subject to states’ top marginal rates, which often kick in at middle income levels or lower.

Conversely, it is, of course, possible for someone to have earned less than $125,000 in 2020 and be earning $280,950 now (the threshold for Wisconsin’s top rate), or even the $1,077,550 necessarily to move into higher brackets in New York. These cases will be sufficiently exceptional, however, that I assumed them away in the following table. The full $10,000 is assumed; amounts can be doubled for Pell Grant recipients with $20,000 in discharged debt.

Note that, while the debt—if retained—would have been paid over a period of years, the debt cancelation is included in income in the year in which it is taxed.

In the coming weeks and months, we are likely to see states issue guidance on the treatment of discharged student loan debt. New York in particular is hard to gauge, since the state generally conforms to the federal definition but has administratively determined that student debt discharged due to death or disability, and thus waived under ARPA, should be added back to taxable income, but is silent on debt discharged for other (or no specific) reason under ARPA. It would seem likely that if New York did not follow federal treatment in those narrower cases, it would not do so under a less targeted policy, but it is difficult to be certain.

To that point, analysis should never be construed as tax advice, but that is particularly true here. While this represents my best interpretation of how states are likely to treat student loan debt as of the date of publication, this list should not be relied upon for tax purposes. Absent direct state guidance on the treatment of student loan debt relief, affected taxpayers should consult with a tax preparer.