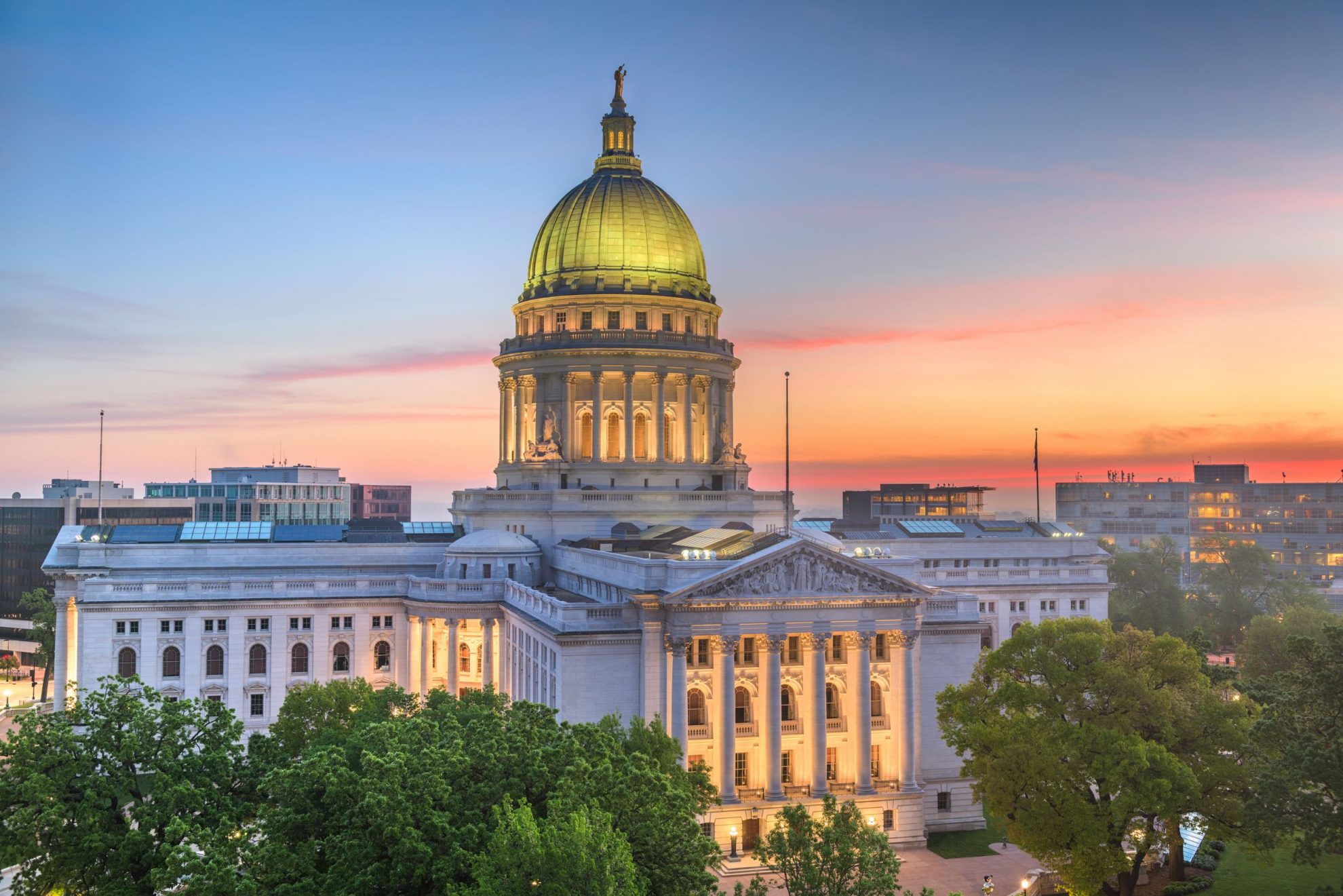 As Wisconsin’s gubernatorial election draws near, the spotlight is on a potential flat individual income tax—and its effects on the state’s taxpayers and economy.

Unfortunately, there has been much confusion, with bold claims being made based on plans that don’t exist, including claims that a flat tax “would increase taxes on the middle class and working poor.” It’s worth taking a step back to understand what is and isn’t under consideration in Wisconsin—and what the ramifications might be. It is especially important for stakeholders to know that a flat tax can indeed be adopted without raising taxes on low-income households.

Since gubernatorial candidate Tim Michels (R) first voiced his openness to a flat individual income tax, he has said he wants to avoid raising taxes on anyone. In early October, he told reporters,

I’m going to sit down with all the smart tax people, we’re going to figure out how low we can get the income tax . . . Right now, it looks like we could get it somewhere just below 5%. If you had a flat tax at that number, the tax level would actually come up for those on the lowest income bracket. I do not want to raise the taxes on anyone.

This has not stopped critics from attempting to tie Michels to a specific tax plan, including a 5.22 percent rate with no other changes, which would raise taxes on many Wisconsinites—an outcome Michels specifically said he wants to avoid—or a flat rate of 3.54 percent (the current lowest rate) with no other changes, which would create severe and irresponsible budget shortfalls given the state’s current spending levels.

While Michels has not yet released a specific tax plan, it is clear that no one is proposing—and indeed that he has expressly ruled out—a 5.22 percent flat tax with no other changes, which is the assumption critics have run with to argue that only the wealthiest Wisconsinites would get a tax cut.

There are numerous ways Wisconsin could move to a flat income tax while benefitting Wisconsinites across the income spectrum. The most obvious solution is to flatten the rate while increasing the standard deduction, as proposed by the Tax Foundation and the Badger Institute in the July 2022 report Tax Reform Options to Improve Wisconsin’s Competitiveness. In fact, a proposal modeled after Option D in that report—which pairs a flat rate with increases to the standard deduction—could be used to provide a net tax cut to taxpayers of every income level.

For example, under Option D’s proposed 5.1 percent flat rate and the proposed increases to the standard deduction, taxpayers at every income level would receive a net tax cut compared to what they pay under current law. Specifically, a single taxpayer who earns around $17,000 in adjusted gross income (AGI) would receive a net tax cut of approximately $160, while a taxpayer with $23,000 in AGI would save approximately $110.

In federal and state income tax codes, a standard deduction is an amount of income that is excluded from taxable income altogether, meaning it is not subject to income taxes at all. Wisconsin’s unique sliding-scale standard deduction already injects a significant amount of progressivity into the state income tax code even before any of the state’s four marginal tax rates (3.54, 4.65, 5.30, and 7.65 percent) apply.

Ignoring this policy option—which is at the center of policy discussions about a flat tax in Wisconsin—is misleading and leads to incorrect claims that only multi-millionaires could favor a single-rate tax.

With increases to the standard deduction, a Wisconsin flat tax could provide a net tax cut to taxpayers of all income levels, providing both short-term and long-term relief to taxpayers across the income spectrum. It would also simplify the tax code in ways that encourage greater investment and economic growth, particularly by ensuring that the marginal rate on small business investment is competitive with peer states.

Jim Chanos: Bear market is doing something unheard of in my career
35% of millionaires say retirement is ‘going to take a miracle,’ report finds
AMD beats on sales and profit but warns of a 10% revenue decline in Q1
Some borrowers may qualify for a student loan interest deduction, despite payment pause
Hong Kong will give away half a million plane tickets. Here’s who can get them first